On Saturday 1st October BBC reporter Ben Ando met Derek Butler at Christchurch, Wesham to talk about the loss of his stepfather John Howard Crews to MRSA. The BBC News story covered the innovations being used to tackle hospital acquired infections such as MRSA. At Trafford Hospital copper is being used in the arsenal being employed to fight the superbugs in high touch areas that can present a risk to patients. Copper's antimicrobial properties have been known about for centuries and are being put to good use at Trafford.

The news programme featured Nye Bevan at the hospital where the launch of the NHS took place over 60 years ago. Health Minister, Simon Burns MP commented that cost should not be a criteria in pushing the boundaries to finding out more knowledge about how we combat the bacteria, however it is up to individual Trusts to decide whether they want to use copper or not.

Derek lost three family members to the superbug MRSA and speaking to Ben Ando he said "John was the best friend I had, and a role model - we were very close, he made me the person I am today". 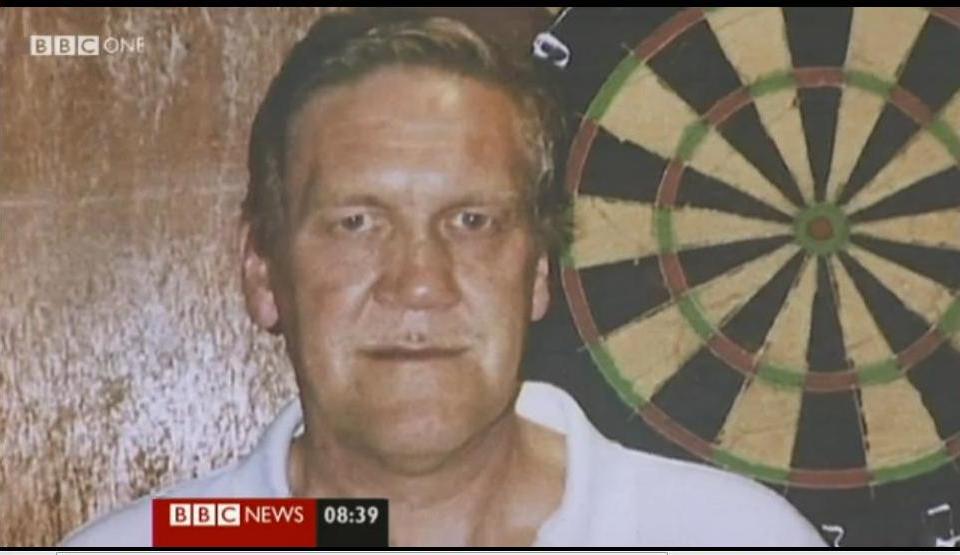 Derek is one of the founding members of the Charity MRSA Action UK set up to support those affected by healthcare associated infections and to lobby for improvements in healthcare to tackle the threats from antibiotic resistant bugs like MRSA. Derek explained how we took our eye off the ball with the bacteria by over-reliance on antibiotics. We needed to get back to basics in preventing infections rather than look for the cure, technologies like the innovative use of copper in Trafford Hospital helps. 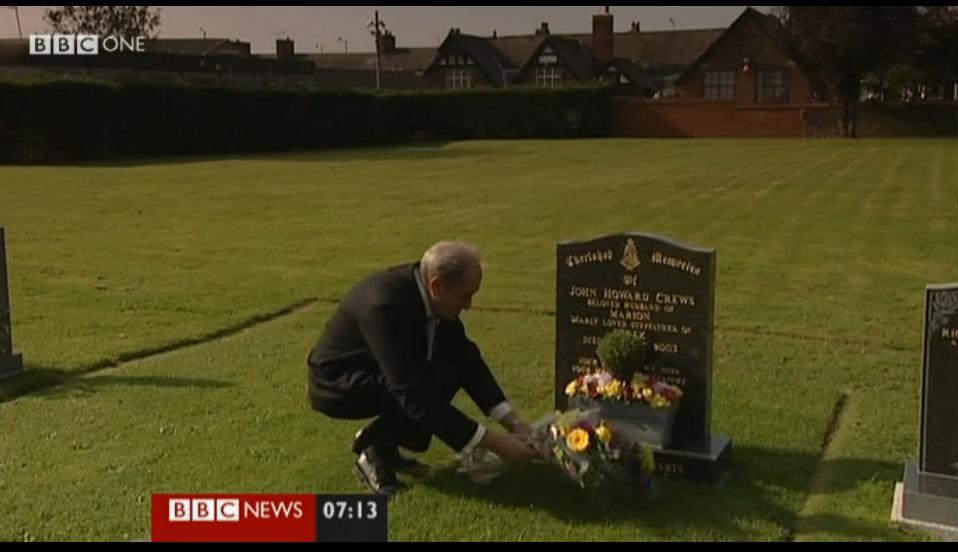 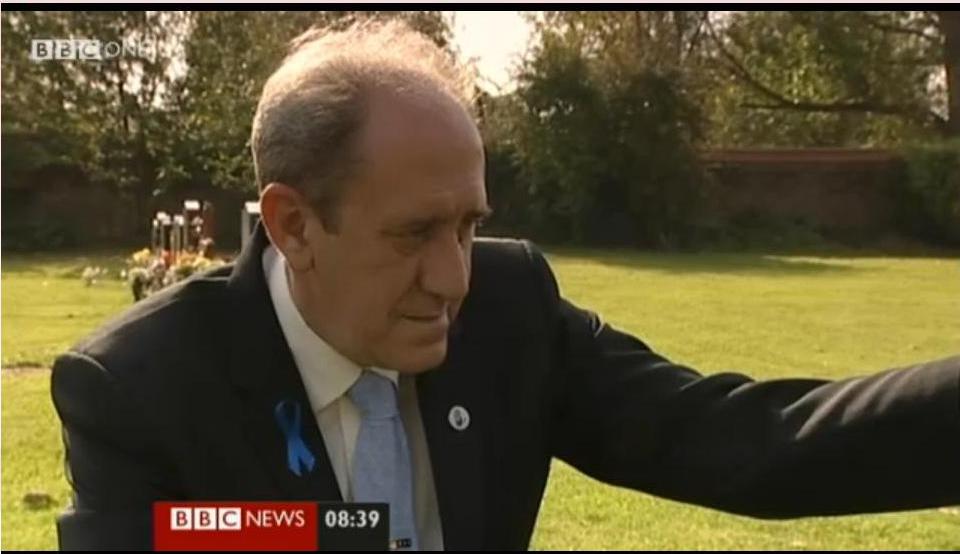 Studies in the USA have shown that the use of the brass is effective if its copper content is at least 66%, the bacterial load can be reduced by up to 40%, it kills bacteria, viruses and fungi, its use along with other measures including hand washing, cleaning, environmental monitoring and high impact interventions with line care has seen MRSA bloodstream infections drop to the lowest level since targets were set in 2004, when the superbug had reached epidemic proportions, and had become pandemic with its spread around the globe.

We hope that, as the Minister had said, we will push the boundaries and that he will be pushing for investment in the use of technologies to help save lives, over dependence on antibiotics has led to the development of resistant superbugs, we now need to get back to basics, and get smarter with technologies to make healthcare safer.

This is the 50th anniversary year since MRSA was published in the British Medical Journal, and October 2nd is World MRSA Day, what better way to mark the anniversary by making a firm commitment to investing in healthcare during our party conference season - this is an opportunity for all-party support on this vital issue. Only investment in the right resources will truly help the NHS to save lives.

Listen to the interview 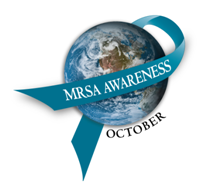