When the drugs don't work ITV

Tonight: When The Drugs Don't Work

Antibiotics are the bedrock of modern medicine. For 70 years they've been at the forefront of our fight against infection.

But there's growing concern that they are losing their effectiveness - and that if we're not careful, we may be entering a new era where medical advances are in retreat. Fiona Foster investigates the extent to which some drugs are being over-prescribed and how a growing number of infections are becoming antibiotic resistant

Professor Chris Butler, a South Wales GP and university academic, is quick to stress that for coughs and colds or any virus, antibiotics won't work.

Yet a recent study he led reckoned that 1.6m unnecessary prescriptions were being handed out every year by GPs across Britain for illnesses they can't possibly cure.

The worry is that by using antibiotics too much we are reducing their effectiveness. Since the manufacture of penicillin in 1943, antibiotics have saved millions of lives by combating infections. But there has been no new class of antibiotic developed for more than a quarter of a century. And bugs are battling back. Antibiotic resistance is responsible for around 25,000 deaths a year across Europe. 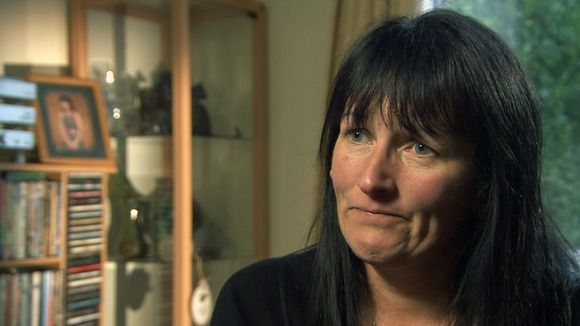 Tragic Sammy Fallon died of an MRSA-connected illness at the age of 17. Her mum Sue spoke to Tonight. 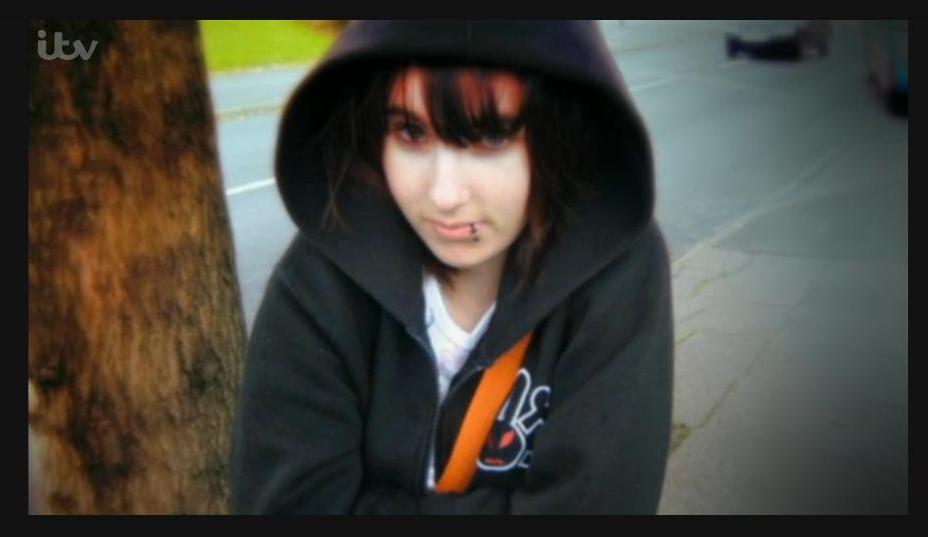 "The pharmaceutical companies need to do more research and try and find antibiotics that will fight these superbugs. And the doctors need to stop just giving people antibiotics for no reason because that's why we're becoming immune to them."

Dame Sally Davies, Chief Medical Officer for England tells how we could be facing a very challenging future for relatively routine operations like hip or knee replacements if our stocks of antibiotics are not used judiciously. Without effective antibiotics surgery will be risky as we could be in a position where we get an infection that will not respond to antibiotics.

It's a very frightening prospect to think we are going backwards.

Dame Sally said "I worry for my children and if they have children." "yes"

But antibiotic resistant infections are already a reality, they account for around 25,000 deaths a year across Europe, 10% of them in the UK - Sammie Fallon was one of them. 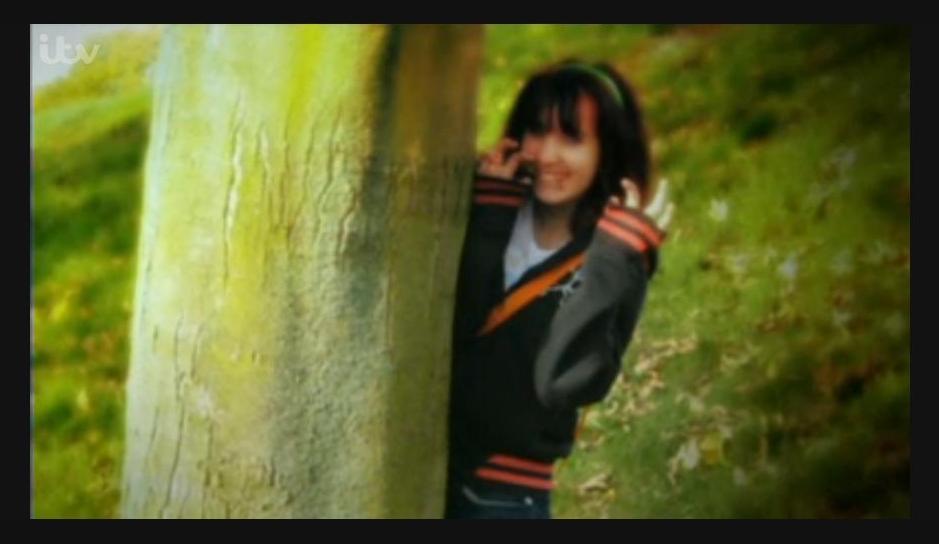 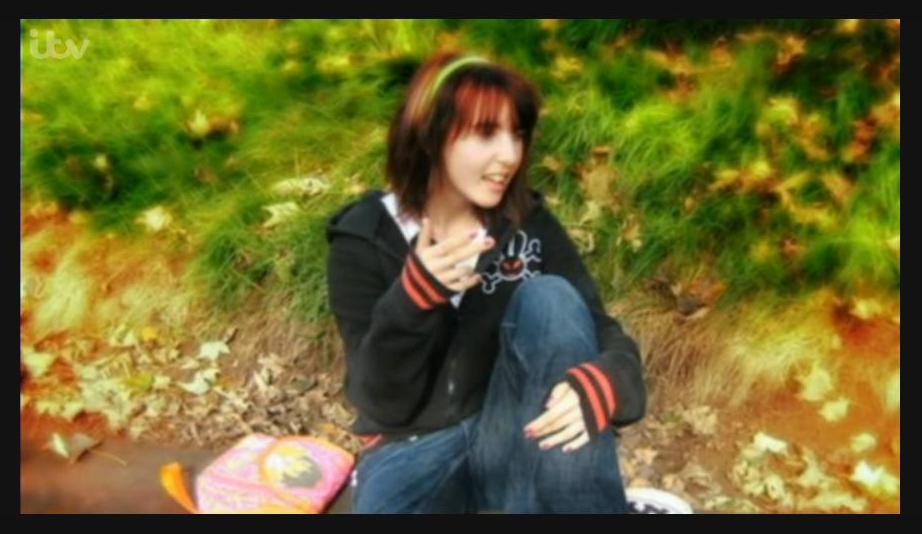 In 2008 she was admitted to hospital suffering from a mystery virus, she was 17. 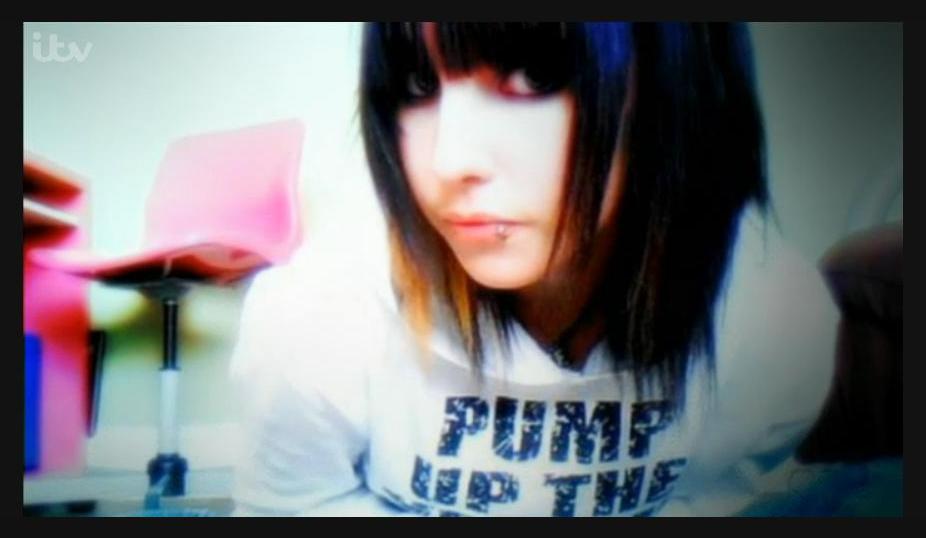 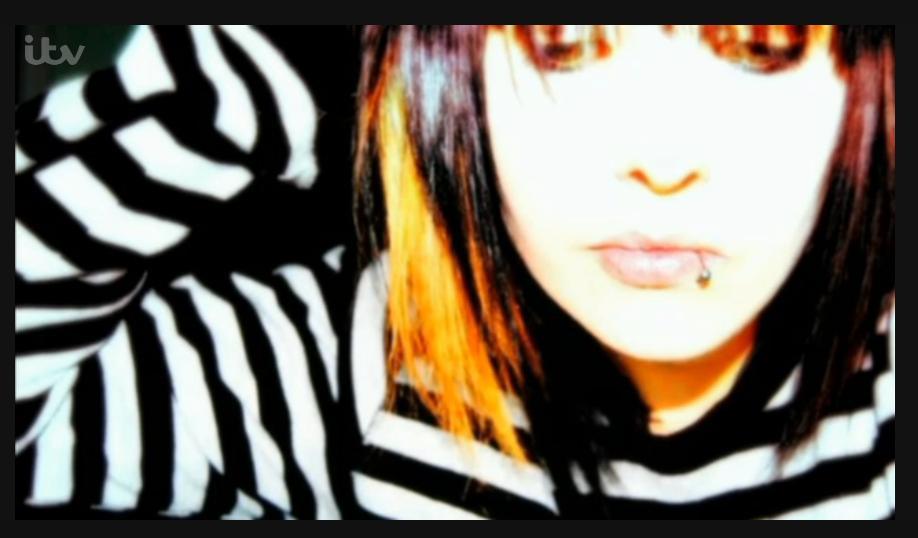 "Sammie was very outgoing, she had a lot of friends, she loved life and was very happy all the time, that's just how she was, you know."

After 3 weeks in hospital and in severe pain tests revealed Sammie had MRSA, an antibiotic resistant infection.

"They moved her into a room on her own the next day, and she wasn't very well at all, so I stayed with her overnight, and then the next morning the consultant came to see her and he said he wanted to assess her, could we go out of the room, and as we went out of the room he pressed the alarm and the crash team arrived as she had a fit and had stopped breathing."

Doctors revived her but her condition remained critical. She was sedated and taken into intensive care.

"When I was there on the Monday morning he actually woke Sam up for me, he said he wanted to check that she hadn't got brain damage, and he woke her up and said to her "squeeze your mum's hand" and then he put her back to sleep."

With antibiotics proving ineffective her condition continued to deteriorate and 2 days later she died. 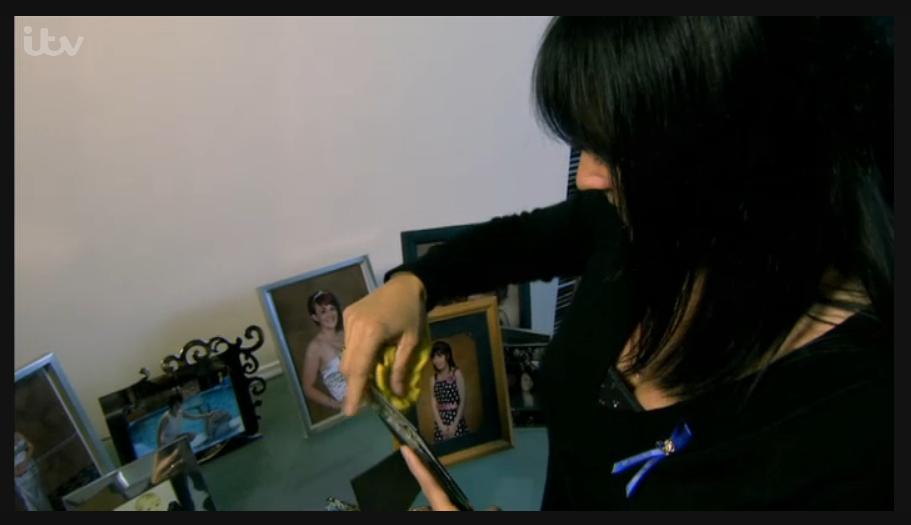 "The most precious things I've got are Sammie's memories.. yes"

The programme looked at the international nature of the problem, and accompanies Professor Tim Walsh of Cardiff University in India as he takes samples of water from the Ganges River. He is looking for an enzyme called NDM1 which converts normal bacteria into antibiotic resistant bugs.

Russell Cronin was hit by a life-threatening NDM1 infection after being injured on a trip to India and ended up in a hospital isolation room for 11 weeks after returning to the UK. He lost part of his left arm but survived.

"There is a battle between man and bacteria without a doubt. I call it the silent war. We're seeing a gradual rise in not only the number of bugs that are resistant to antibiotics, but also that single bugs are turning out to be resistant to more and more of them."

The programme meets cystic fibrosis sufferer Tim Wotton who says that without antibiotics he was not expected to live beyond his teenage years - he's now 42-years-old and a dad.

Novel scientific work at the John Innes Research Centre to look for antibiotic compounds in insect life and plants also features on the programme.

Chief Medical Officer for England, Dame Professor Sally Davies explains that if new antibiotics are not developed, routine surgery could be like playing Russian roulette - with many patients dying from infections.

She believes that the Pharmaceutical industry needs improved government incentives before they will spend the billions of pounds required to develop new antibiotics.