As victims of the antimicrobial resistant infection MRSA and families who lost loved ones, we agree with the reports today that we must act urgently and decisively to fix the broken business model for antibiotics and other methods to prevent and treat disease caused by ever evolving antimicrobial resistant organisms.
The report from the Independent Commission claims that without global action, drug resistant infections will cause 10 million deaths a year worldwide by 2050, and will cost at least $100 trillion during the next 35 years. The use of vaccines, diagnostics, infection prevention and control, technologies and devices has to be made a priority if we are to stem the tide of antimicrobial resistance that is one of the biggest threats to modern medicine as we know it. 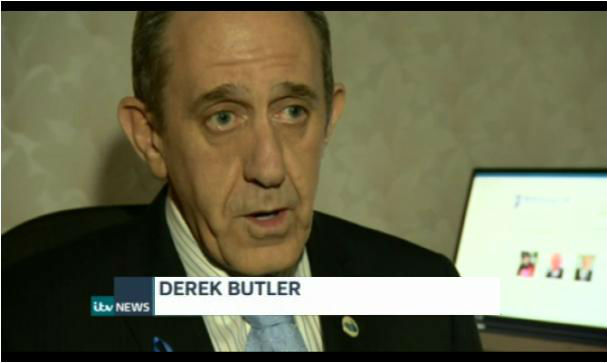 Last year, the CDC issued the first national threat assessment on antimicrobial resistance. The media reported that 23,000 Americans die each year from antibacterial resistance, but the CDC estimated an additional 14,000 deaths per year from Clostridium difficile due to antibiotic use. These calculations are conservative and undoubtedly undercount the true impact in the US, the equivalent of a 100-passenger jet crashing every day.
Antibiotic resistant deaths in Europe are in the same range, and the situation in poorer countries is worse with resistant pathogens in low-income countries causing several hundred thousand neonatal sepsis deaths each year.
Future projections are much worse. If we lose antibiotics as a drug class, the wider societal cost may be more than a trillion dollars, shaving several years off life expectancy and making many modern medical procedures either impossible or much more dangerous.
Exhausting our reserves of antimicrobials is cheap and lazy; preserving them will take concerted effort and substantial resources. These future expenditures are an investment in the continued effectiveness of one of the greatest classes of drugs ever discovered. Consider this as an "insurance premium," protecting us against the post-antibiotic era.
Chancellor Angela Merkel is the third leader of the G7 to highlight the urgent need to act on this issue. She is joined by many civil society organizations in Europe calling for reforms, such as ReACT and Antibiotic Action.
There is now unprecedented political, societal, and medical mobilisation to address antibiotic resistance. This level of energy and consensus has never been seen on this issue. We must act now, or we risk wasting this opportunity for a generation.
Prime Minister David Cameron's independent commission headed by economist Jim O'Neill and funded by the Wellcome Trust, follows advice from Dame Sally Davies, the Chief Medical Officer of England, and from Europe and the World Health Organisation.
The review will move on to recommend actions including:
- Ways to refine and reduce the use of anti-infective drugs so that microbes have less chance of evolving resistance. These will use advances in genomics and computer science to improve diagnosis.
- Incentives for the pharmaceutical industry and academic researchers to develop new drugs.
- Alternative therapies, particularly vaccines, to prevent infection.
- Better international co-ordination of drug regulation and use of antibiotics.

The review will publish further papers on these themes and bring out a final report in the summer of 2016, and we must heed the warnings and take action to save antimicrobial treatments for future generations.

David Cameron has warned we risk returning to the "dark ages" unless drugs firms develop new treatments with 70 per cent of medications now resisting at least one 'superbug'. 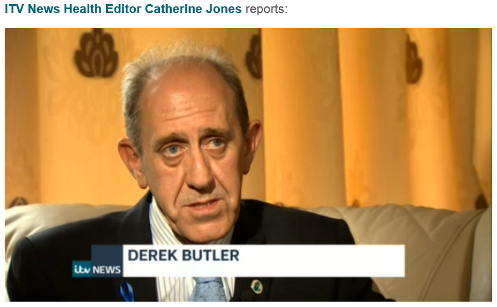 Catherine Jones reports that for Derek Butler the risks can't be overstated, MRSA claimed the lives of his grandfather, his uncle and his stepfather, he said "We have had these warnings before, we are now at the precipice we now need to deal with this situation"
In England 35 million antibiotics are prescribed a year, 70% of bacteria are resistant to at least one antibiotic, and it is 25 years since any new class of antibiotic has become available.
More from ITV News Health Editor Catherine Jones

"If we don't sort this and get new antibiotics, we will see the end of modern medicine as we know it, cancer therapies, routine operations like replacement hips or caesarean sections, people dying young with infections in their hearts, even if we go back to the very old days, people dying of cuts" - Dr Sally Davies, Chief Medical Officer for England
Derek Butler, who lost three relatives to the antibiotic resistant bug MRSA, tells Peter Lane "We are at a precipice, we need global action".
Watch Peter Lane's full report here: